Do you need an experienced employment discrimination attorney?

Discrimination cases can be complex and are always time sensitive, so it is essential to speak to an experienced employment discrimination lawyer immediately. Call: 314-561-3241 or submit your case information here. 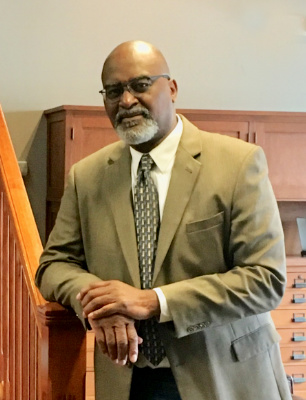 Mr. Kennedy has been admitted to practice law in Missouri and Illinois since 1993.

Mr. Kennedy has represented both employers and employees in employment discrimination cases. For fourteen (14) years he worked as a Senior Trial Attorney for the U.S. Equal Employment Opportunity Commission (EEOC).

In addition to being an experienced trial attorney, Mr. Kennedy is also an experienced mediator. Mediation allows the parties to take control of the resolution of their dispute, rather than place the decision in the hands of the Judge or jury.

As an experienced mediator, Mr. Kennedy is available to help you take control of resolving your legal disputes. He has successfully mediated lawsuits filed in the United States District Court for the Eastern District of Missouri, Missouri Circuit Courts and hundreds charges of discrimination filed with the U.S. Equal Employment Opportunity Commission. If you are ready to take control of the resolution of your dispute contact Melvin D. Kennedy. 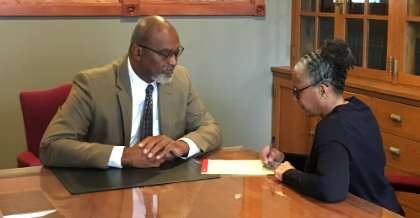 Mr. Kennedy is also available to serve as a mediator and to provide assistance in resolving legal disputes between parties to a lawsuit, or between people open to resolving their disputes without involving the court.